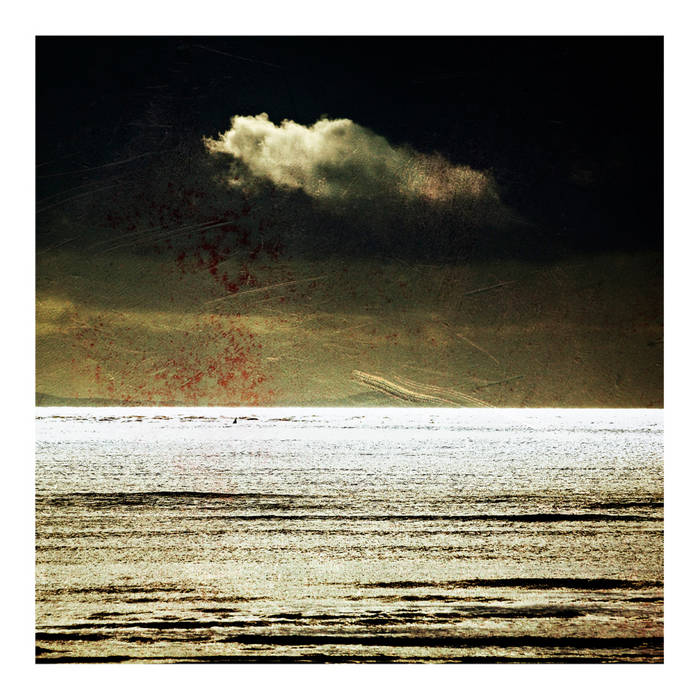 Probably the two most prolific artists we have ever released in the past few years; Pleq and Hakobune need little introduction. However, here is a little press blurb about each of them:

‘Pleq is the solo project of Bartosz Dziadosz, an experimental musician who combines elements of drone, down tempo, glitch and modern classical.’

‘Hakobune AKA Takahiro Yorifuji uses layers of guitar to create the sonic landscapes.’

Which covers things nicely. I’ve kept a keen eye on their work, and it hasn’t been hard to do this as they seem to release albums all the time. Pleq in particular has become well known for his excellent collaborations with artists across the board, on too many labels to mention.

I have to confess I approach work which comes from serial releasers with a great amount of trepidation. My thought is always about how much quality there is in a release when one releases so much. Perhaps more pertinent, is how much of oneself is left to an album (for example), when you divide yourself up so much with so many releases. I think it is an important point to consider, both as an artist and as a label.

Thankfully, there are those who maintain an ability to release constantly without any let-up in creativity and spirit for each release. bvdub, Machinefabriek and Celer, are all examples of a stream of creativity which just doesn’t let up.

With ‘Adrift’, Pleq and Hakobune have made the most perfectly formed record. As a huge fan of Hakobune’s beautiful, melodious guitar drone work, it was really refreshing to hear Pleq’s wonderful textures shine through the pieces, giving the work a wonderful balance, and organic nature.

As such, ‘Adrift’ is the kind of record that is both very ‘there’ in the moment, accessible and easy to take on board, yet the submerged melodies which are sunk deep down in the overall mix, stay with you long after the music has stopped. The music retains a sort of spiritual quality which cannot be rushed, but this quality is juxtaposed with the feeling of being on a journey into the darkest jungle.

My favourite book is ‘Heart of Darkness’ by Joseph Conrad, and ‘Adrift’ could easily work as a soundtrack to that book. The album is the sound of being adrift, lost, but not in a negative, scary way. Rather, the album invites us to be adrift, to take on board this journey into the darkness and understand that there is a spirit there quite beyond ourselves, and yet part of us at the same time. Thank you.

All tracks written and produced by Bartosz Dziadosz and Takahiro Yorifuji in 2011 and 2012.