by Fugenn and The White Elephants 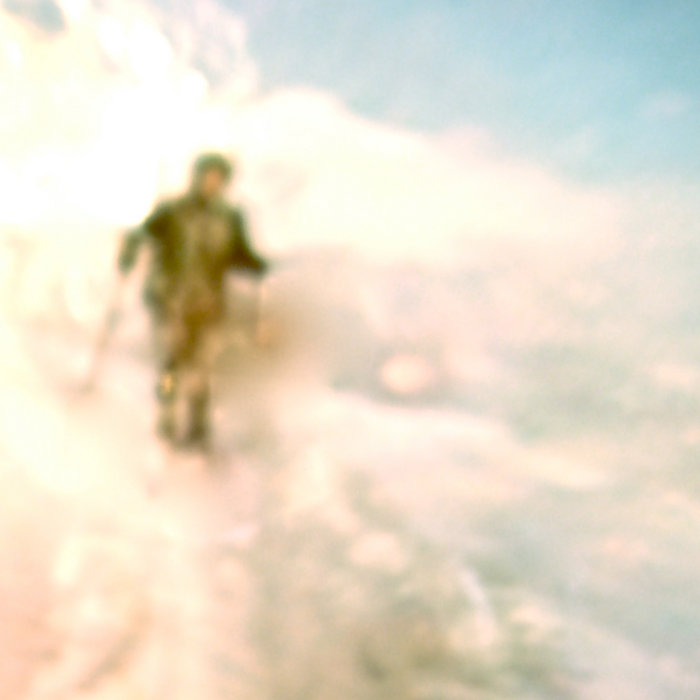 Fugenn & The White Elephants is the solo project by the Japanese artist, Shuji Saito. Making dance music since 2004 as a DJ and artist under the name of “SOMA”, he represents a new generation of up and coming beatmakers in Japan right now and is widely regarded as one of the leading lights of the new electronica scene there at present. As a member of “Trench Warfare” (an underground party crew in Chiba), he regularly performs lives in Tokyo, Kyoto, Shiga and Nigata. In 2008, he changed his project name to “Fugenn & The White Elephants” and remixes with “Headphone Science”, “Koen Park” and more have been a success not only in Japan, but beyond as well.

In April 2011, his 1st album was released on the famous Japanese electronica label “PROGRESSIVE FOrM”. He also recently participated in YMO’s tribute album “YMO REWAKE”. His long-awaited 2nd full album “Prays” was released on May 5, 2012 on PROGRESSIVE FOrM. His NKR debut ‘Archetype Zero’ consists of some of his earlier, harsher work which Ian Hawgood (the curator of NKR and a longtime friend) fell in love with when they first met back in the day. Thank you.

Featured sounds by K.Spark and WIZDUMB, plus Basi joins the show to discuss his latest release.