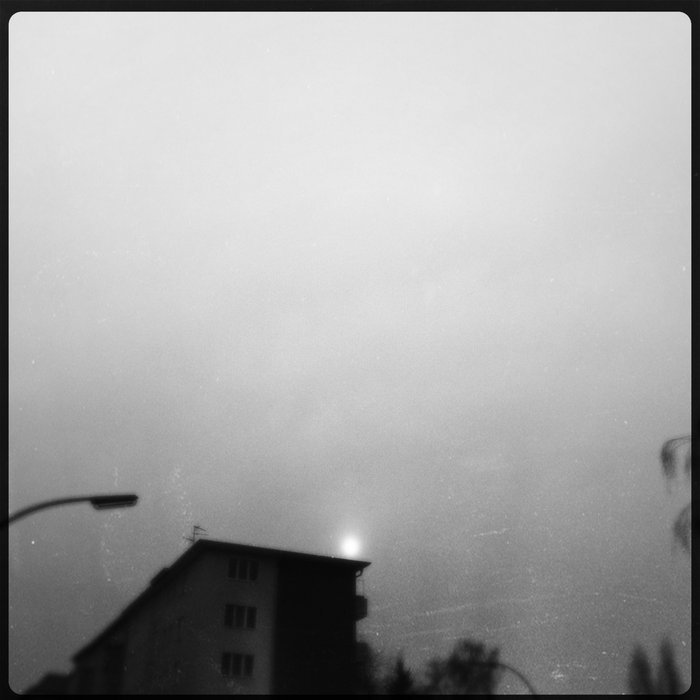 Right, first things first, I love René Margraff. Really I do. I’ve known René since we did a split for Mobeer many moons ago. In fact I’ve been really into his work since before even then, as under his ‘Le Mépris’ moniker he wrote one of my favourite records in 2007 for Aerotone.

Since those heady days, René has gone on to release works under his Pillowdiver moniker for 12k, Under The Spire, Analog Path and Twisted Tree Line, as well as releasing work with Michelle Hughes as Two People In A Room. The self-titled album for Home Normal last year sold out in a flash (two editions) and was widely praised for its breadth, beauty and sheer ‘genki’ energy.

The adjective I would associate with René’s latest album would be ‘awesome’. The abstract noun I would associate with ‘Frozen Soundtracks’ (said album) would be ‘awesomeness’. It is a MASSIVE sounding record. When mastering it, the lego stormtrooper which sits on the desk fell over…obviously tripping on the rolling bass.’Frozen Soundtracks’ might suggest an album of icey drones, and to many people this might be all distortion and cold noise. But then these people probably don’t have ears, or have the attention-spans of lemons, because despite its title, this is seriously warm, cosy, magnificent music which I could just hug all day long. I told you I thought it was awesome. Thank you.

All sounds sampled and processed in 2011. No guitars or hardware instruments were harmed, I just clicked around in Soundhack, Argeïphontes Lyre, Ableton, ValhallaDSP…