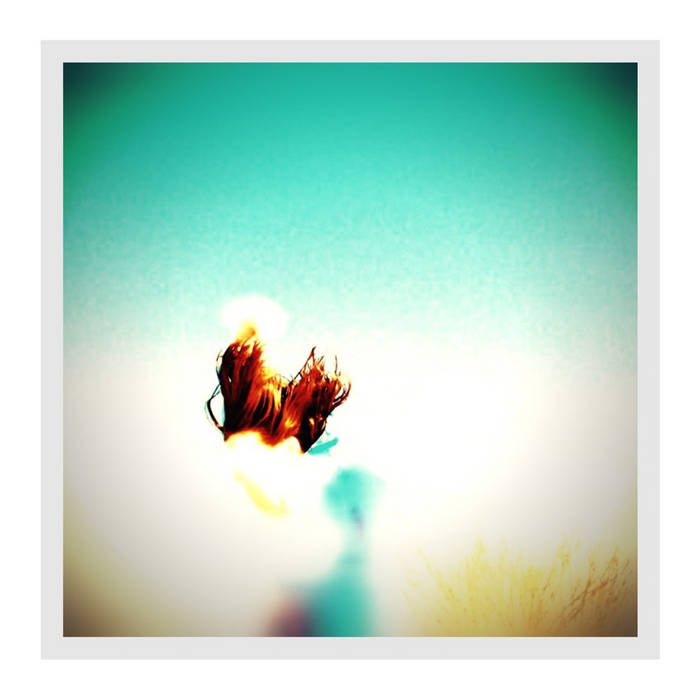 Polar M is the solo project of Masumi Muranaka who resides in Kyoto, Japan. His beautiful soundscapes are created mostly by electric guitar, and he is also a guitarist for musicians of various genres in Japan.

In 2010, he took part in the recording of Rimacona’s album and is a long-term collaborator and friend of Marihiko Hara. Apart from his own work being regularly played in local cafes, apparel shops, exhibitions and the like, he has also made a series of performances with contemporary improvised dance. Many of his works are used for short films and image arts which has led to a lot of collaborative work. Given that Polar M majored in image arts and sciences, as well as working as an illustrator, this is perhaps not such a surprise.

Despite his background in Japan, the Polar M debut release on NKR will be Masumi’s first major solo release outside Japan, and its a release which should mark Masumi out as one of the most significant artists in Japan today. Layering his crown as a king of melody with the guitar is a wonderful sense of rhythm with his textured beats. The real ‘wow’ facture comes in the haunting use of reverb and washed out synth which lays very subtley behind many of the pieces, as well as our dear friend Marihiko Hara’s assistance on two of the tracks. He is quite simply a huge breath of fresh air in such a crowded scene, a guiding light of soulful and touching music which stays with you long after the record has finished playing.