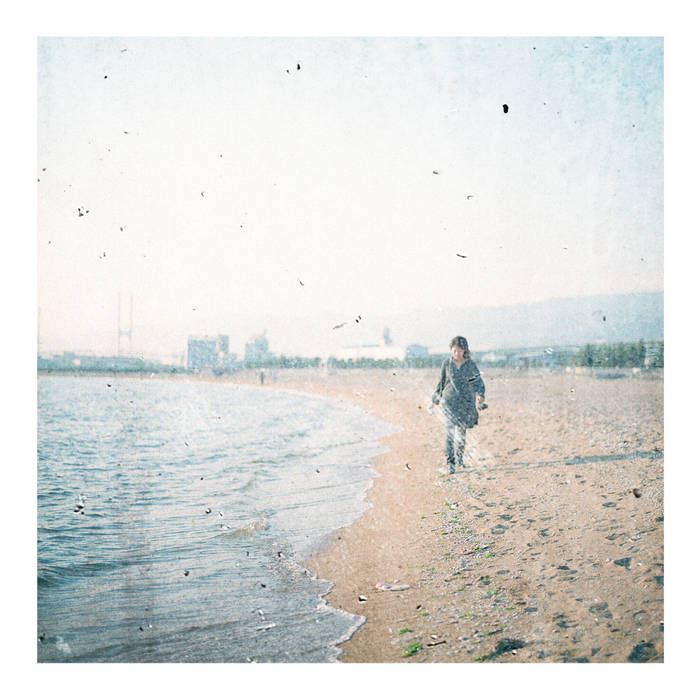 Brock and Ian were introduced to each other through Mike, who ran a small but perfectly formed record label and shop called Smallfish Records. Mike had this crazy idea that Brock and Ian were like two musical peas in a pod and that they should work together. Mike wasn’t wrong, and the first musical product of this was Brock’s own bvdub release ‘Tribes at the Temple of Silence ’ on Ian’s label - Home Normal.

The second is a musical collaboration between the two titled ‘The Truth Hurts.”The Truth Hurts’ was put together and created in their current respective homes of China and Japan . The album is a reflection on not only loneliness, but the stark reality – and hidden beauty - with which it is forever entwined. Ian poured over old recordings, recent recordings and even recorded new work as a sketchpad for Brock to work from, and in the end, Brock wove Ian!s recordings from 1999-2011 together with his own, forming his own oceans of drones, walls of emotional abstractions, field recordings, and even live recordings that would see the initial sketches become complete narratives, each with a very different story to tell.

The result is a raw and unbridled experience – one that pays homage not only to the eternal and often crushing beauty of loneliness, but also the days when music only worried about speaking from the heart. ‘The Truth Hurts’ is a labour of love, a reflection on isolation, and a message of strength through innocence undimmed.