by The Green Kingdom 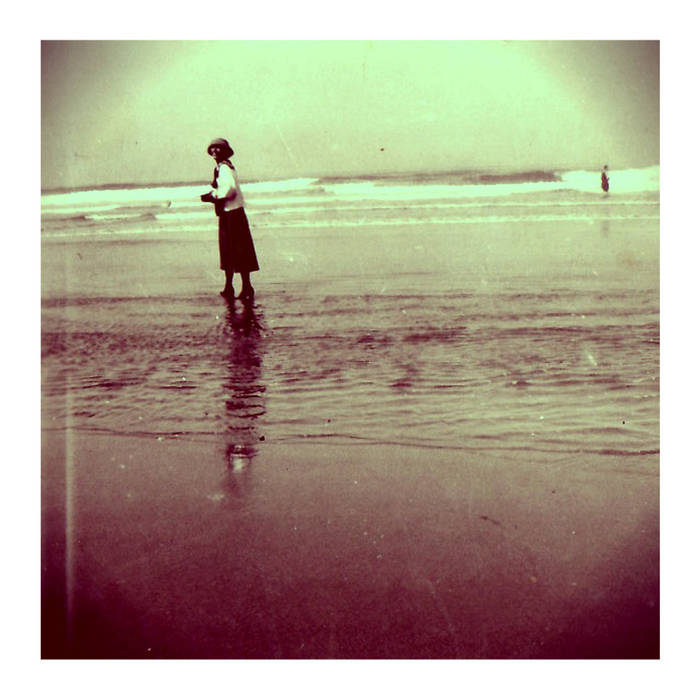 Waiting for black metal records to come in the mail

So I was coming back from England to Japan, on the eighth flight I have done between my two homes in just a few months. Utterly shattered, with the cabin lights off, I stuck my headphones on and put one the most cathartic records I’ve ever heard on. It was ‘Egress’ by a certain artist called The Green Kingdom.

I’ve been following Michael Cottone’s work under The Green Kingdom moniker since Mike at Smallfish gave me a copy of his superb Jasmine release. With releases on such brilliant labels as SEM, Own, Home Assembly and The Land Of, ‘Egress’ feels like the culmination of years of beautifully organic, tender work by an artist at the height of his creative powers. At once a kind of delicate form of folk-ambient-electronica, Michael’s work has always been more than the sum of its parts and far too full of depth and sincerity for me to even try to define or summarise. So I won’t. All I know is that once those headphones went on, and ‘Egress’ went on loop for the next 6 hours straight, it felt as if I was being cradled finally, just when I really needed it. I just felt, for the first time in months, that everything was going to be ok.

All music by Michael Cottone
Design + Mastering by Ian Hawgood